Worldviews and The Church 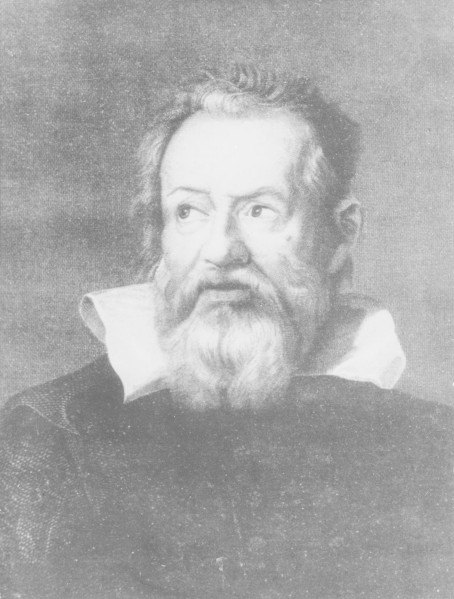 Copernicus’ new astronomy of 1543, which places the Sun, instead of the Earth, at the center of the solar system, initially concerns only scholars, who use it as a simplified method for determining the constellations of planets. However, rapidly advancing knowledge about nature in the early modern era leads inevitably to conflict with the all-embracing worldview of the Catholic Church, which arises from the inclusion of Aristotelian theory of nature into Christian dogma. At the beginning of the sixteenth century, through scholars like Bruno and Galileo, the Copernican doctrine becomes the controversial foundation of a new world system. With the aid of telescopic observations of the Moon and the planets, Galileo provides an impressive confirmation of this system. In 1616, the Catholic Church bans the teachings of Copernicus, and in 1633 Galilei is condemned for embracing Copernicanism.
[ Sitemap ] [ info ] This website was created with Virtual Spaces.