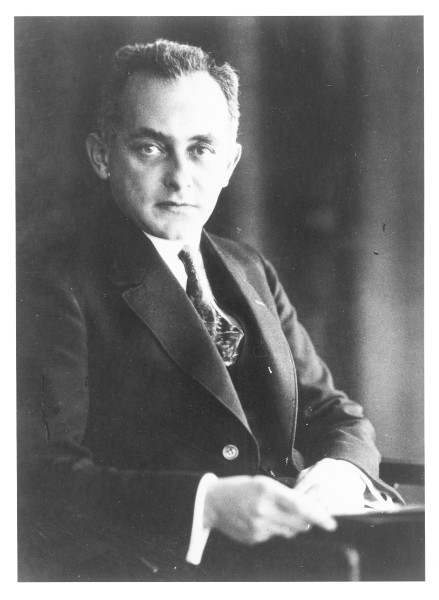 In 1925 Max Born (1882-1970) and his pupils Werner Heisenberg (1901-1976) and Pascual Jordan (1902-1980) develop a theory of atomic processes based on the matrix mechanics originated by Heisenberg (Three Man Work). In 1933 teacher and pupils go their separate ways. Born, of Jewish descent, is forced to emigrate to Great Britain, while Heisenberg remains. Under the National Socialists, with whom he sympathizes, Jordan pursues a career as a professor in Rostock and Berlin. From 1957 to 1961 he is a Member of the German Federal Parliament for the CDU. In 1953 Max Born returns to Germany. He and Jordan take opposing positions on the issue of atomic armament, with Jordan speaking out against the Göttingen 18. Outraging his old teacher, Jordan calls his opponents’ political judgment into question.