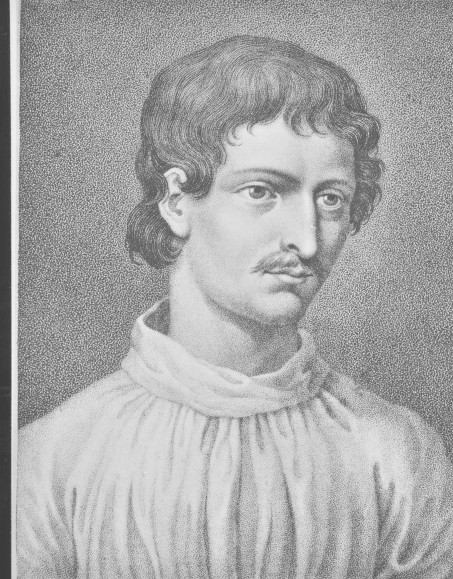 After studying theology, which ends in a break with his religious order, Giordano Bruno (1548–1600) leads the life of a wanderer, with many stations in Europe, during which he repeatedly comes into conflict with ecclesiastical and secular authorities. In 1591, he is arrested and, after nine years in prison, is condemned as a heretic by the Inquisition. In 1600, Bruno, who refuses to recant, is executed by being burned alive at the stake.

The exact reasons why Bruno was condemned remain unknown because the trial documents are missing. His worldview definitely plays a major role: Bruno not only adheres to the Copernican doctrine, he also believes that every celestial body moves by itself in an infinite universe, which has no center and no limits and that this universe is filled with innumerable inhabited worlds. Bruno, who thus anticipates hypotheses proposed by modern science, has still not been rehabilitated by the Catholic Church.