Early Critique of the Light-Quantum Hypothesis 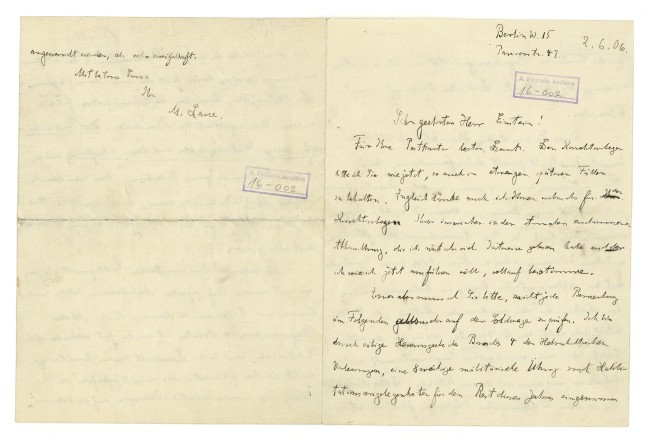 For years Einstein is quite alone with his 1905 hypothesis that light consists of small packets of energy (quanta). His peer Max Laue, working at the time as Max Planck’s assistant, sharply criticized Einstein’s work a year later: Radiation does not consist of light quanta, as it says in §6 of your first paper, rather, it is only when it is exchanging energy with matter that it behaves as if it consisted of them.