Is Light Both Wave and Particle? 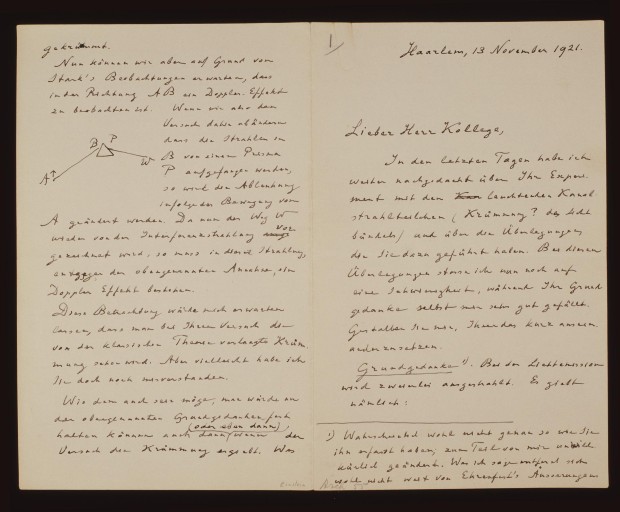 In some experiments light appears to be a wave; in others, like a current comprised of particles. In the early 1920s, Einstein thus considers a theory that unifies the two: light consists of light quanta, which transport the energy of light. These are conducted by a wave, which can be observed only indirectly, but provides for the wave properties of light. Lorentz sums up this theory after a conversation with Einstein and Ehrenfest in Leiden.