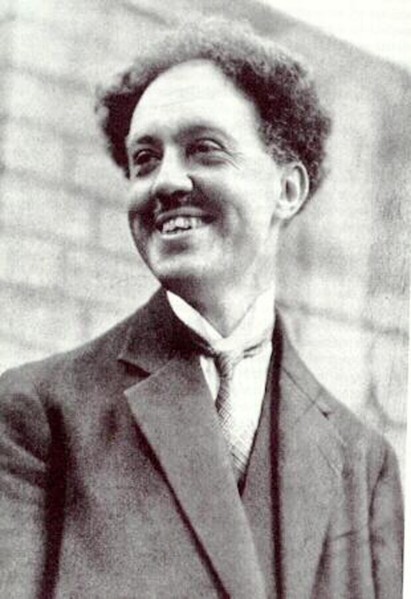 The physicist Louis-Victor de Broglie descends from famous French nobility. He initially plans to follow the family tradition of a diplomatic career and begins studying history.

Influenced by his older brother Maurice, who has become a physicist, he also turns to this field. His experiments in his brother’s private laboratory concerning the photoelectric effect of X-ray radiation lead him to the fundamental recognition that each material particle has wave properties (wave-particle duality). He receives his doctorate at the Sorbonne in Paris in 1924 and the Nobel Prize for Physics in 1929 for this work.

De Broglie is appointed professor of physics at the Henri Poincaré Institute in Paris in 1928 and teaches from 1932 to 1962 at the Sorbonne. He continues to work on quantum mechanical questions, is advisor to the French atomic energy commission after World War II and writes popular books about modern physics.