Slide: Declaration on the Matter of Liebknecht-Luxemburg

Slide: Is Einstein a Plagiarist?

Slide: Appeal to Prevent a Lecture about the Theory of Relativity

Slide: In Defense of the Call for Murder

Slide: Against the Call for Murder 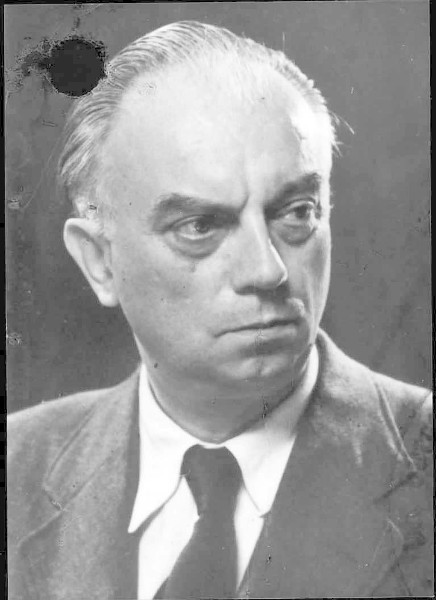 In 1920 the press dubs Paul Weyland the “Berlin Einstein Killer.” He is completely unknown among scientists until August 1920, when he lectures against the theory of relativity in the Berlin Philharmonie. Now he takes up arms against the theory of relativity and founds for this purpose his own organization, the Working Group of German Natural Scientists for the Preservation of Pure Science.

Weyland is an anti-Semitic agitator who muddles along with temporary jobs and titles himself, among other things, an engineer, a chemist, and a writer. Max von Laue describes this shady character as a typical “hustler” of the postwar period.

After an adventurous life that takes him as far afield as Africa and is often financed by swindles, Weyland crosses Einstein’s paths again in the 1950s in the United States: at the height of the McCarthy era Weyland denounces Einstein to the FBI as a Communist.