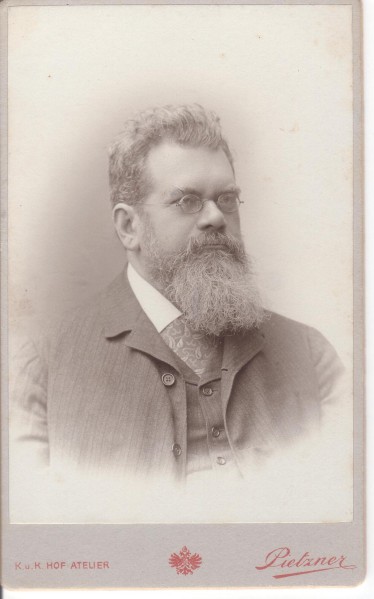 Yet I believe I can say with confidence of molecules: but they do move! In light of the great successes of atomic and nuclear physics, this final sentence of a publication by Ludwig Boltzmann, echoing Galileo’s legendary words, sounds rather anachronistic to us. But when Boltzmann writes this in 1897 atomism is not yet part of the established core of contemporary physics, indeed it is contested—after all, one cannot see atoms.

Boltzmann deserves a special place among the scientists who vigorously propagate the recognition of atomism in physics at the end of the nineteenth century. He contributes significantly to the introduction of statistical methods in physics. His kinetic theory makes it possible to derive numerous properties of matter, particularly gases, from basic atomistic premises.