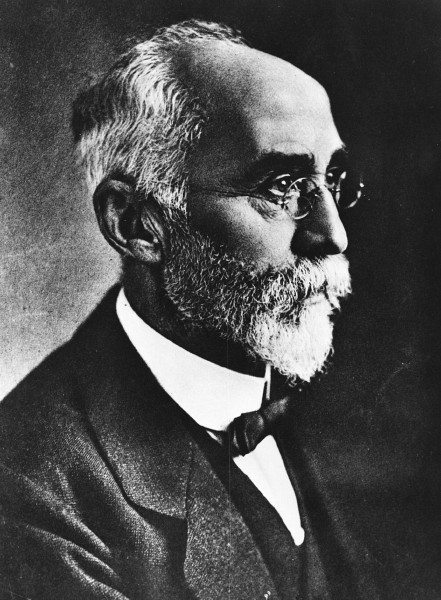 The Dutchman Hendrik Antoon Lorentz is one of the most important theoretical physicists of modern times.

His Theory of the Electron is a direct development of Maxwell's electrodynamics, based on the assumption of atomistic structures of materials in an inactive ether. It generates a wealth of unsolved problems for physics at the end of the 19th century. The theory forms the crowning conclusion of classical physics, while being the basis of Einstein’s formulation of the Special Relativity Theory in 1905.

Despite his hesitation in following Einstein with the challenge of the ether concept, he becomes a friend and father figure.