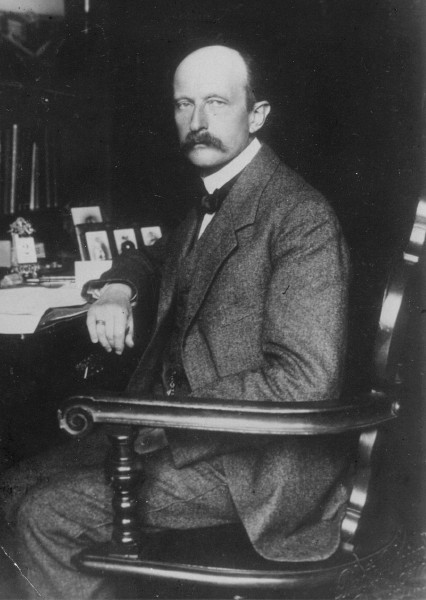 Max Planck’s formula for the distribution of energy throughout all frequency regions is still valid today, and made him an unwilling pioneer of the quantum physics revolution. Planck’s formula provides the first sign of a fundamental crisis in classical physics. His assumption that the emission and absorption of radiation is not continuous, but discontinuous, in tiny energy quanta proves to be a serious break from the ideas of classical physics.

Planck is also one of the first scientists to recognize the importance of the Special Relativity Theory, and the new perception of space and time. For this reason, he becomes the earliest supporter of the young Einstein.

Planck belongs to one of the most important and influential German physicists in the first half of the 20th century. He holds many positions in scientific organizations – during the reign of the Kaiser, Weimar republic and national socialism.