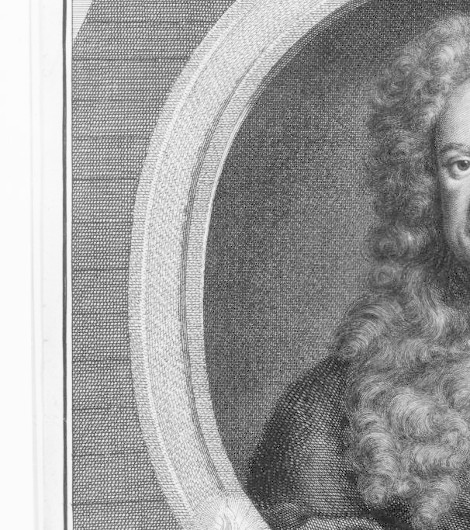 Isaac Newton (1643–1727) is one of the decisive actors in the radical upheaval in knowledge that takes place in the sixteenth and seventeenth century, which is known as the scientific revolution. During its course, natural philosophy is transformed into an empirically based science, formulated predominantly in the language of mathematics.

In his work Philosophiae naturalis Principia Mathematica, Newton attempts to synthesize findings in the field of mechanics reached by various scientists before him, such as Copernicus, Kepler, Galilei, and Huygens, into a system that builds upon few assumptions. Unlike many of his predecessors, in doing so Newton does not differentiate between celestial and terrestrial mechanics. The three fundamental laws of his science of motion, Newton’s Laws, and the universal law of gravitation, which he formulates in the Principia, are of enormous importance for the development of astronomy and physics.